I recently had a discussion with one of my oldest and best friends. Both of her parents, who no longer drive, are facing physical challenges as they age in their bi-level home in the suburbs.

My friend and her siblings help with doctors’ appointments, meals and whatever else possible, while working, raising their kids and doing the things we all need to do.

When I suggested that my friend look into getting help, she immediately replied, “I am not sending my parents to a nursing home!”

This was the inspiration for NJAAW’s Housing Series webinars in February.

I will leave my friend’s name out, just in case she is reading this blog, but I think her reaction is one that many people have because they are not aware of the range of housing options for older adults.

There isn’t one large leap from living independently in one’s home to needing assisted living — there are numerous steps and choices.

Housing needs are not clear-cut nor consistent. There are a continuum of needs, finances, preferences and opportunities.

Housing is likely the biggest investment most of us will ever make — our home becomes a place we can call our sanctuary, and build memories. As such, the “where” and “how” we live are among the most important decisions we make. And these decisions cannot — or should not — be made suddenly or in a moment of crisis.

According to statistics, more than 23% of NJ’s total population is over 60 — and by the year 2030, all Baby Boomers will be of retirement age. Additionally, studies show that the majority of adults 50+ wish to remain in their homes and/or communities as long as possible, with a sense of independence and connection.

We need to spend time educating ourselves about available options, planning in advance for adapting our current home, exploring our next home and preparing for change.

For all of these reasons, we are hosting the NJAAW Housing Series, bringing together experts in the realm of NJ housing to explore options at each stage and need, to help you make informed decisions for yourself or for the older adults in your life.

The series takes place online on consecutive Wednesdays in February at 4 p.m.

Speakers will explain strategies to help you stay in your homes with modifications and built design. They will also discuss options for getting help in the home, downsizing and when assisted and supportive living becomes necessary.

You’ll find more information at njaaw.org/events. Please register once for Zoom links to all four sessions Those who register will also have on-demand access to session recordings.

Special thanks to our sponsors for letting us provide this series at no cost to NJ residents: Raise the Roof Sponsors Parker Health Group, Inc. and Horizon Blue Cross and Blue Shield of NJ, Build the Walls Sponsors AARP NJ and New Jersey Relay & CapTel and Lay the Foundation Sponsor Springpoint.

I hope you can join us! 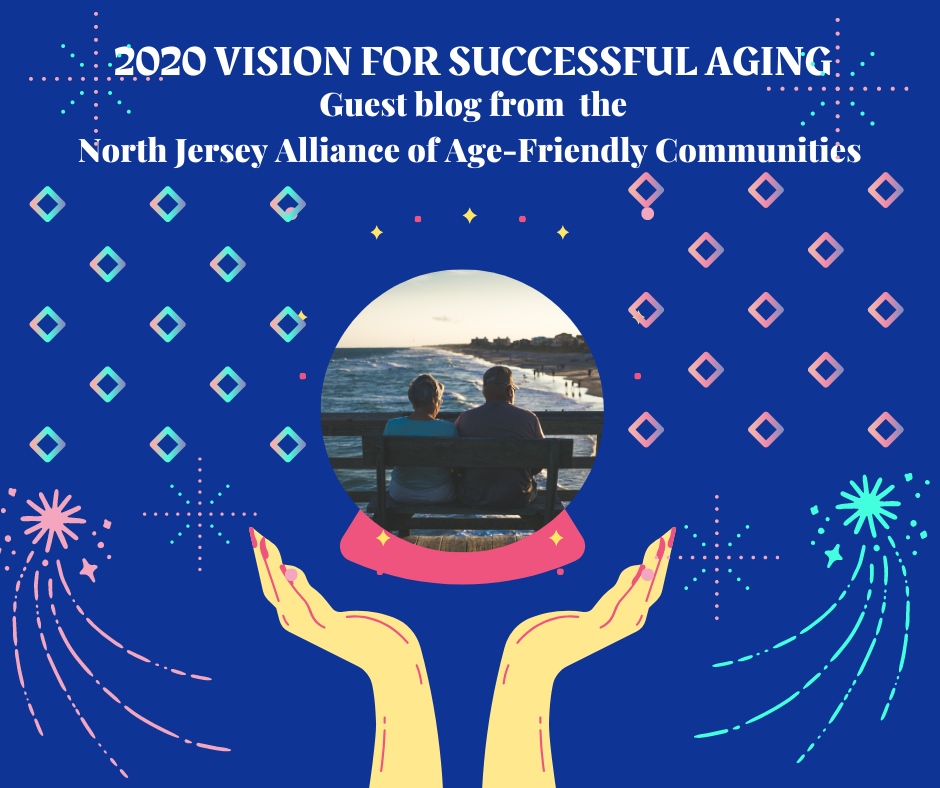 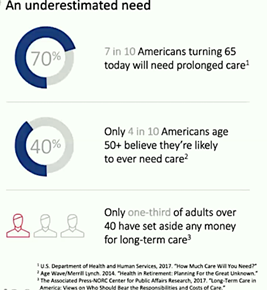 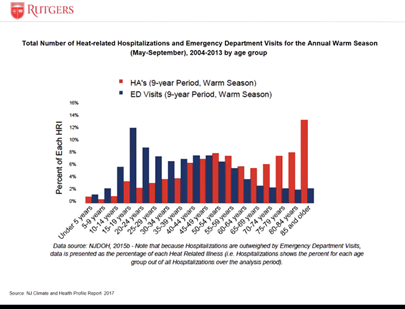 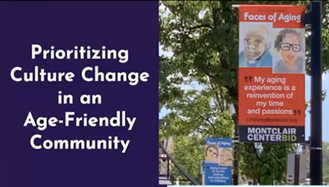