As a culture we tend to praise accomplishments as if there were an age limit. We like to focus on achievements made by people under a ‚Äúcertain age‚Äù as if we think ‚ÄúThe younger, the better!‚Äù But achievements, major accomplishments, even fame and fortune, don‚Äôt have a cut-off age.

There‚Äôs nothing wrong with celebrating accomplishments and great deeds done by a specific age, but we‚Äôd like to take time here to point out that major accomplishments are achieved regardless of age. Below is just a sampling of some of the amazing things done by older adults of all ages, arranged alphabetically and in no order of greatness.

Cancer survivor Barbara Hillary becomes one of the oldest people, and first black woman, to reach the North Pole‚Äîage 75

Edmond Hoyle begins recording the rules of various card games, publishing A Short Treatise on the Game of Whist in 1742‚Äîage 70

Taikichiro Mori leaves academia for second career in Tokyo real estate, where he would eventually become the most successful person in the Tokyo real estate market and twice become Forbes‚Äôs ‚Äúworld‚Äôs richest man‚Äù‚Äîage 55

Peter Mark Roget publishes first edition of Roget‚Äôs Thesaurus (originally titled, Thesaurus of English Words and Phrases Classified and Arranged so as to Facilitate the Expression of Ideas and Assist in Literary Composition)‚Äîage 73

J.R.R. Tolkien publishes The Fellowship of the Ring, the first volume of the Lord of the Rings trilogy‚Äîage 62 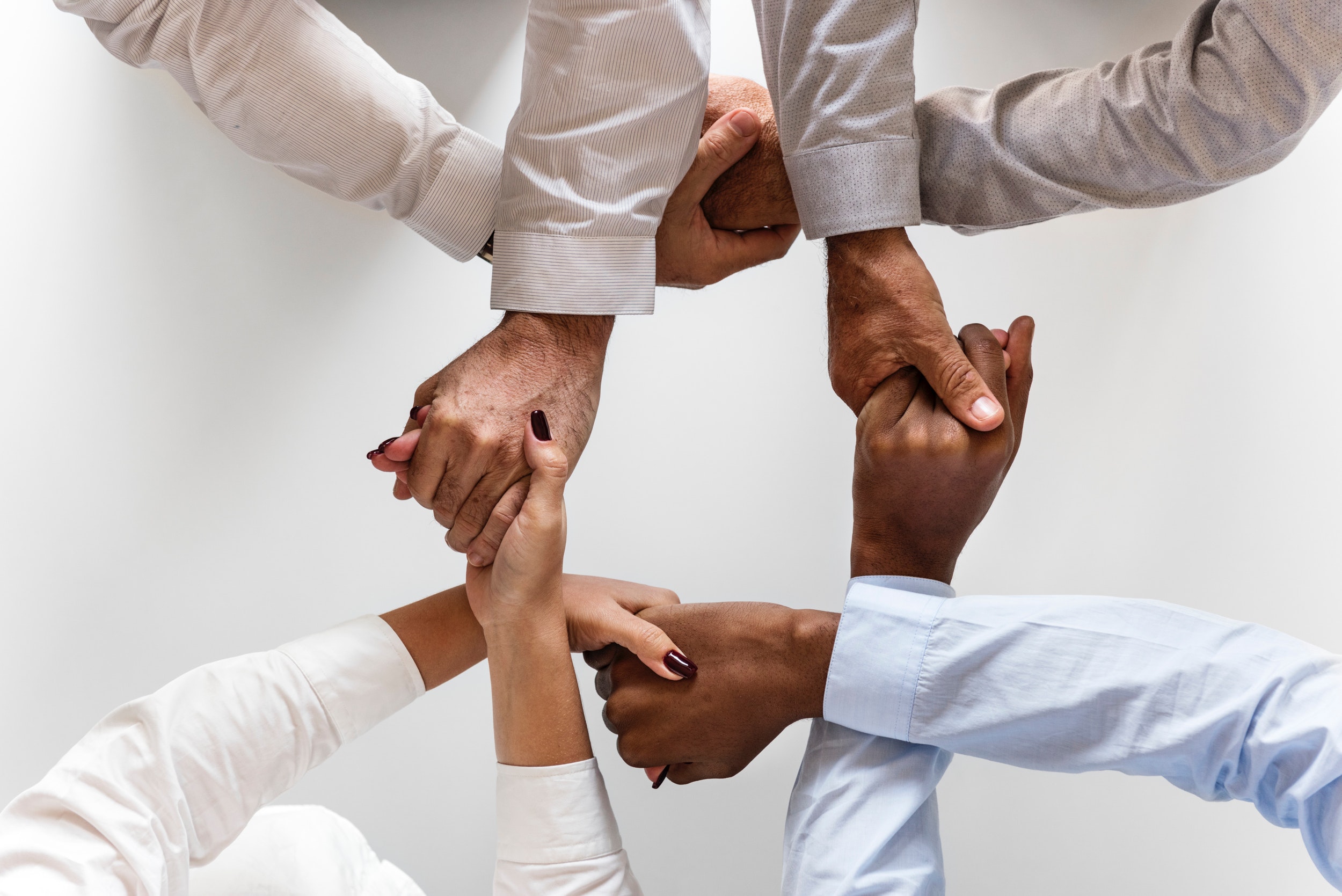 Whose major achievement are you fascinated by? What are your own accomplishments? Leave us a comment below or send us an email if you’d like us to share them! Whether it‚Äôs breaking a record, fulfilling a lifelong dream, standing out in your industry, or just doing something you‚Äôre proud of, every day is an opportunity for your own achievement‚ÄîNo matter your age!

Every year between October 15 and December 7, a period known as ‚ÄúOpen Enrollment,‚Äù Medicare beneficiaries can make changes in their Medicare coverage. The Senior Medicare Patrol of New Jersey (SMP), a Federally funded program of the U.S. Administration for Community Living, believes that if you know your options you can avoid being scammed and make the right choices, giving you the best coverage at the least cost.

Why make a change?¬† Whether you have Original Medicare (Part A and/or B), Part D (prescription drug plan), or a Part C (Medicare Advantage Plan,) your plan can change. Premiums, deductibles¬† and coverages can all change.¬† Even if they remain the same, your health or finances may have changed. SMP encourages all beneficiaries to re-visit their coverage and decide whether or not to change during Open Enrollment.

Beneficiaries have these choices:

Beneficiaries may want to change Part D prescription drug plans (PDPs) for a number of reasons: (i) the PDP has notified the beneficiary that it plans to drop one or more of their drugs from their formulary (list of available medications); (ii) the beneficiary is reaching the coverage gap (donut hole) sooner than anticipated and may want to purchase a PDP with coverage through the coverage gap, if one is available; (iii) the PDP has notified the beneficiary that it will no longer participate in the Medicare Part D program; (iv) the PDP will increase its premium or co-pays higher than the beneficiary wants to pay and a less expensive plan may be available and (v) a beneficiary is not happy with the PDP‚Äôs quality of service or the plan has received low rankings for a number of years. For 2019 beneficiaries in New Jersey can expect to choose from a number of PDPs.

Beneficiaries should remember that PDPs change every year and it is recommended that beneficiaries compare plans to insure that they are in the plan that best suits their needs. When comparing plans, keep in mind to look at the ‚Äúestimated annual drug costs,‚Äù i.e. what it will cost you out of pocket for the entire year, from January 1 through December 31 of each year. Plans can be compared at the Medicare web site:¬† www.medicare.gov. If you do not have access to a computer, call Medicare at 1-800-Medicare to assist in researching and enrolling in a new plan. Medicare can enroll a beneficiary over the telephone.¬† When you call, make sure you have a list of all your medications, including dosages. Another resource for Medicare beneficiaries is the State Health Insurance Assistance Program (known as SHIP), telephone 1-800-792-8820. SHIP is federally funded and can provide beneficiaries with unbiased advice.¬† Call SHIP to make an appointment with a counselor. You do not need to use a broker or agent who may not be looking out for your best interest. Brokers and agents are usually being paid to enroll you in certain plans. Beneficiaries can also call the Senior Medicare Patrol of New Jersey at 732-777-1940.

Medicare Open Enrollment can also be a time of fraudulent schemes that can cost you money. The SMP wants you to be on the alert for scams. A word of advice:

When you realize that a scammer is calling. Just hang up. Do not be polite and just hang up. Also, let your answering machine do all the work. Never answer any call unless you recognize the number. If no message is left, you know the call is probably a scam or an unwanted solicitation. For any questions about Medicare and to report any Medicare scams, call the Senior Medicare Patrol of New Jersey at 732-777-1940.