You‚Äôve probably seen articles listing useful apps or the best apps for seniors. You‚Äôve probably even seen such a list in Renaissance Magazine. But what about apps that are just for fun? For those that don‚Äôt know, apps or applications are programs available on your smart phone or tablet that aim to make life easier by giving you directions or recipes, as well as making life more fun by offering games and other amusements. Here are some apps that we recently heard about that are just for fun!

ScatAbility (available on itunes) Are you a jazz fan? Have you always wanted to learn how to scat like the best? Well with the ScatAbility app, it‚Äôs easy. There are singing exercises, call & response and etudes with great jazz singers. Then practice your own with the backing tracks, and when ready, record yourself and listen back! There are: vocal demos by professional jazz singers, user-friendly. No knowledge of jazz theory (chords, scales, progressions) required, ability to record yourself singing with the backing track, hear it, and export your recording. Learn more at http://www.michmusic.com/product/sample-scatability-app-product/

Yummly (available on itunes, google play and windows store) If you saw the headline and thought ‚Äúapps‚Äù was short for appetizers instead of applications and so now you are hungry, fear not. Yummly is a recipe discovery app that combines beautiful pictures with recipes from around the web. You can filter recipes by the ingredients you have on hand, create different recipe boxes, and build shopping lists for the week based on the recipes you choose. Learn more at http://www.yummly.com/

Figure (available on itunes and windows store) Not into scat or singing, but want to make a cool beat? Try out the Figure app. Technically you don’t really need to be able to read music or play an instrument, but it will help if you at least had a sense of rhythm and a feel for melody and harmony. Figure has three grids, for lack of a better word: one for bass, one for drums, and one for melody. As you touch the different grids, the app generates beats and bass lines and various synth melodies. Drag your finger around on the grids to alter the tones and add various effects. It seems most suited for playing techno or dance music. https://www.propellerheads.se/figure

Colorfy (available on itunes, amazon and google play) Are you interesting in the coloring trend, but don‚Äôt want to accumulate all the coloring books and colored pencils? Then the Colorfy app may be for you. It‚Äôs coloring therapy on your phone or tablet. This free app is the secret against anxiety. Choose your favorite color and give your special touch to lots of beautiful drawings. Let the colors fill your mind in a relaxing painting experience. In this app you can color beautiful florals, animals, mandalas, and more. You can choose your favorite color combinations, it‚Äôs easy to use, simply tap to paint and pinch to zoom. You can even share your creations with all your friends. http://colorfy.net/

We hope you explore these fun apps and have blast! We‚Äôll keep searching for more entertaining things and share more with you soon! 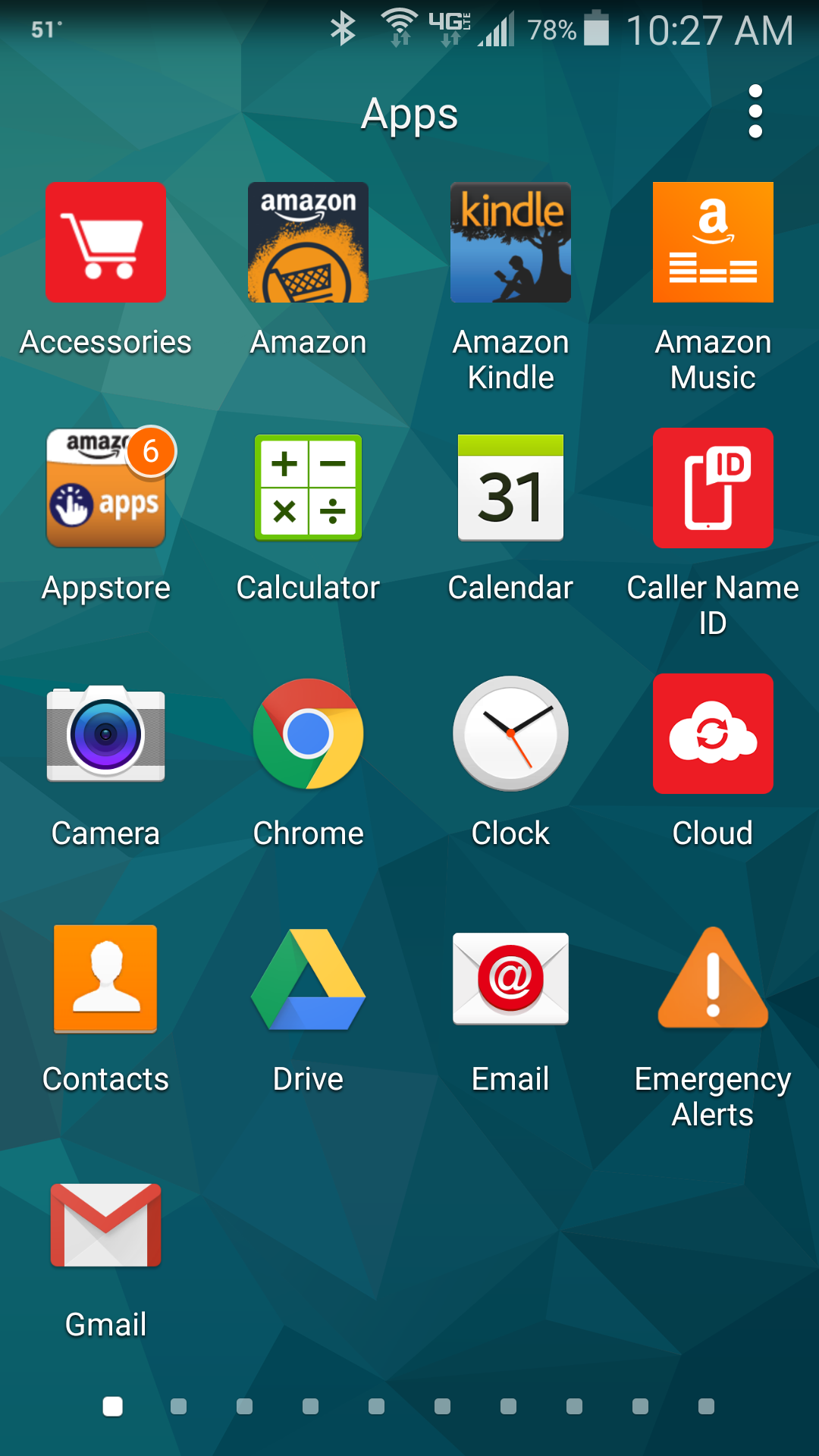 In the Fight Against Cancer: Is Collaboration Really a Conflict of Interest?¬†

These days, the collaboration between academic inventors and the pharmaceutical industry (where I used to work) is the reason for my hope.

Richard Nixon was President of the United States when the U.S. government declared its ‚Äòwar‚Äô on cancer and now we are reading more about targeted therapies, good news for the 4500 Americans diagnosed everyday with cancer.

Last year I became one of them.

After my befuddlement, fear and tears passed, I wanted action and the right action requires experts.
I found my experts last September when I spent 17 hours on an operating room table for a procedure that removed a malignant tumor from my hip.

Our nation‚Äôs resolve to beat the disease was strengthened by the 1971 National Cancer Act which directed money to academic centers that encouraged graduate students to pursue research careers in medicine, biochemistry, molecular biology and genetics.

While cures remain elusive I personally encountered the fruits of this scientific progress a few months after my surgery when the tumor re-occurred and there wasn‚Äôt much else my doctors had to offer me, except one–a meeting of the minds called a ‚Äòtumor board‚Äô.

The tumor board is a regular convening of the hospital‚Äôs cancer specialists and other experts in pathology, surgery and oncology. In my case they recommended that my surgeon perform genetic testing on my tumor.

Today, genetic testing of tumors is becoming increasingly routine.¬† I just understood that I have a disease that had no clear treatment; no ‚Äústandard‚Äù therapy existed because the so- called evidence base to guide my physicians is shockingly meager.

As a former NIH (National Institute of Health) physician-researcher I have been an advocate of clinical trials for my entire career.

And during much of my research career I remember countless editorials and books written by critics of pharmaceutical companies and the academic inventors who worked with industry.¬† I joined the industry as a researcher and grew concerned that a focus on conflicts of interest had trumped a rational dialogue about the rights of contract between academic inventors and industry‚Äîthe meetings of the mind are crucial to progress.

Here is what I believe: an exchange of ideas between industry and academia is the reason why I am able to participate in this clinical trial with a molecule that may be saving my life.

That tumor board and others like it throughout the USA are part of the legacy of the National Cancer Act and today the nation is the beneficiary of a coherent legal, regulatory and ethical environment that over the past four decades fostered the careers of countless graduate students and academic-industry collaborations that resulted in the birth of America‚Äôs biotechnology industry.¬† The ‚Äòtransfer‚Äô of academic ideas into testing and development works well.

As a result, today the US is a global laboratory of innovation.

And should anyone reading this get a disease that has no standard treatment, you will want the advice of an expert‚Äî a clinician with work experience inside of academia and a participant in federal and industry-sponsored clinical research.

I am thankful for my doctors who recruited me to participate in the genetic testing and clinical trial.

I am thankful for the scientists at the pharmaceutical company who discovered the molecule that created my hope.

Today, the modern medical miracle happening with little fanfare is that cancer chemotherapies are slowly being replaced by so called genetic therapies with more ‚Äòtargeted‚Äô effects.

I am thankful for today‚Äôs generation of experts working today in cancer research and the collaborations fostered by the National Cancer Act, Bayh-Dole Act and others.¬† The coherent legacy of this legislative history is the reason why hope is real for me and no longer stuck in a test tube on a laboratory shelf. Some call this a conflict of interest. I call it progress.